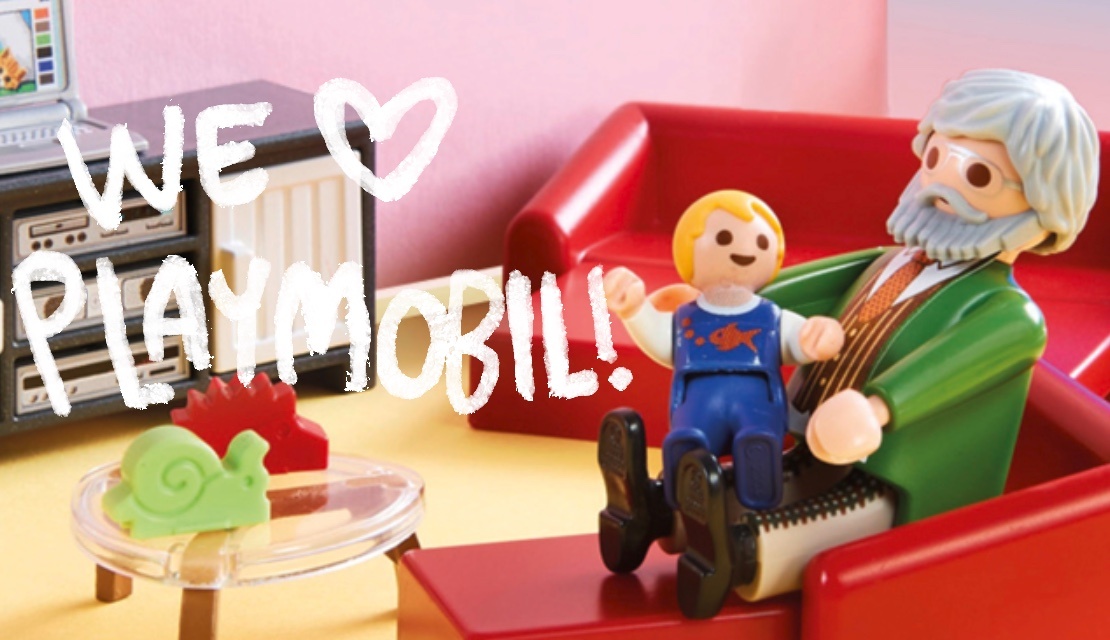 One of our favorite toys we carry is Playmobil! Kids can set up a whole little world and then make up stories about the people who live there, with seriously so many cute details that really make the whole thing extra fun to play with! Most of the sets come with decals that you can put onto your toy yourself, so that you can really make it your own. And because they promote open ended play, the sets are usually recommended for ages 4-10! As the kid grows older, the stories they make up in their play become more complex, storylines and characters develop. It’s actually pretty fascinating to watch different ages play with the same toy, and be equally engaged!

Playmobil has been making toys since 1974. Autumn and her sister played with them when they were kids, and on the other side of the country, Nikki had a playmobil camper that she loved so much. So nostalgic!

Over the years they’ve come up with all sorts of sets, from a hospital, to big beautiful doll houses, to mars rovers, and this year we’ve just gotten in the absolute cutest Back to the Future play sets! Even though the faces are still just like, the generic Playmobil person face, they somehow really capture the essence of Marty McFly and Doc! Don’t you agree? 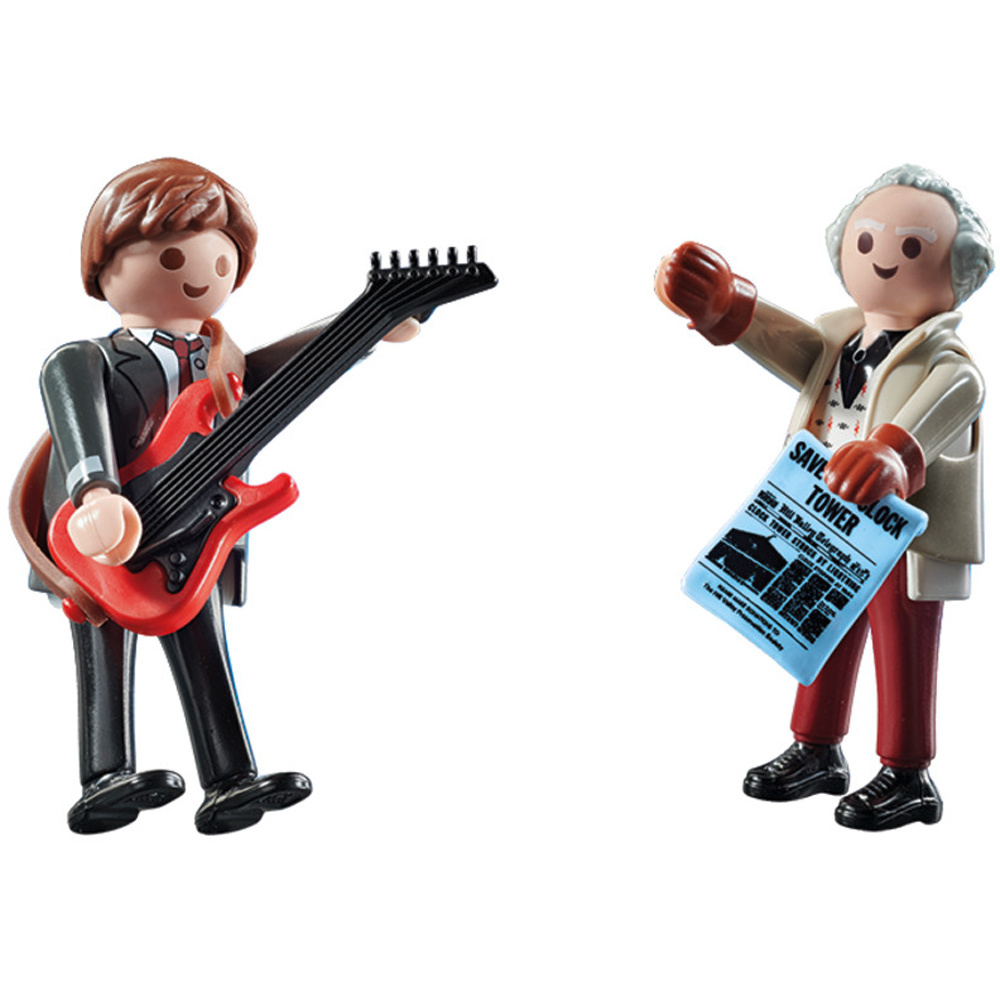 There’s even a set with the DeLorean (duh)! 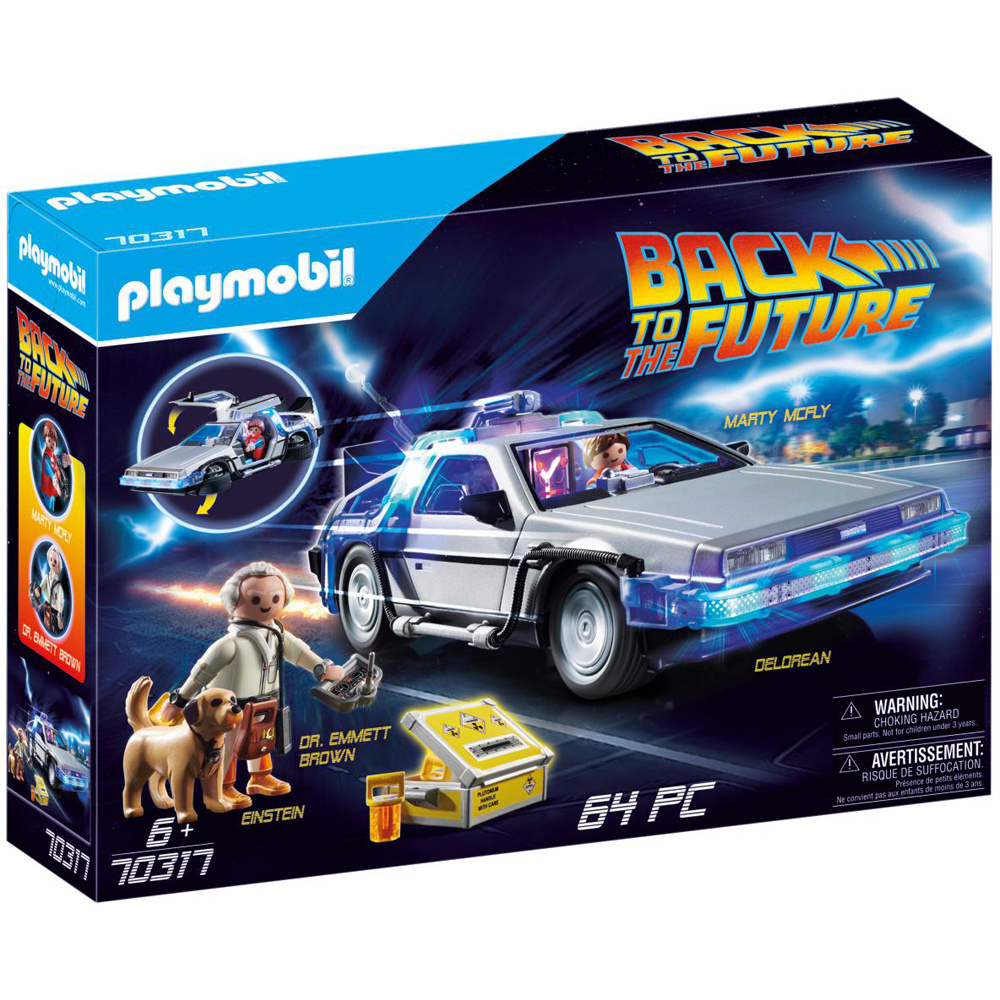 Here’s a really cool video of how they design a play set from the idea (looks like it comes from kid fan mail a lot of times!) all the way through to the sets being loaded onto trucks and leaving the toy factories in Germany and Malta. Make sure you wait for the machine where they assemble the people, because it’s super adorable ♥

Be sure to check out all the new fun Playmobil sets we just got in our shipment this week! Most of these are for kids age 4-10, but there’s also a line of toys called Playmobil 123 for ages 1-3 so you can get started playing right away with no worry of choking hazards. 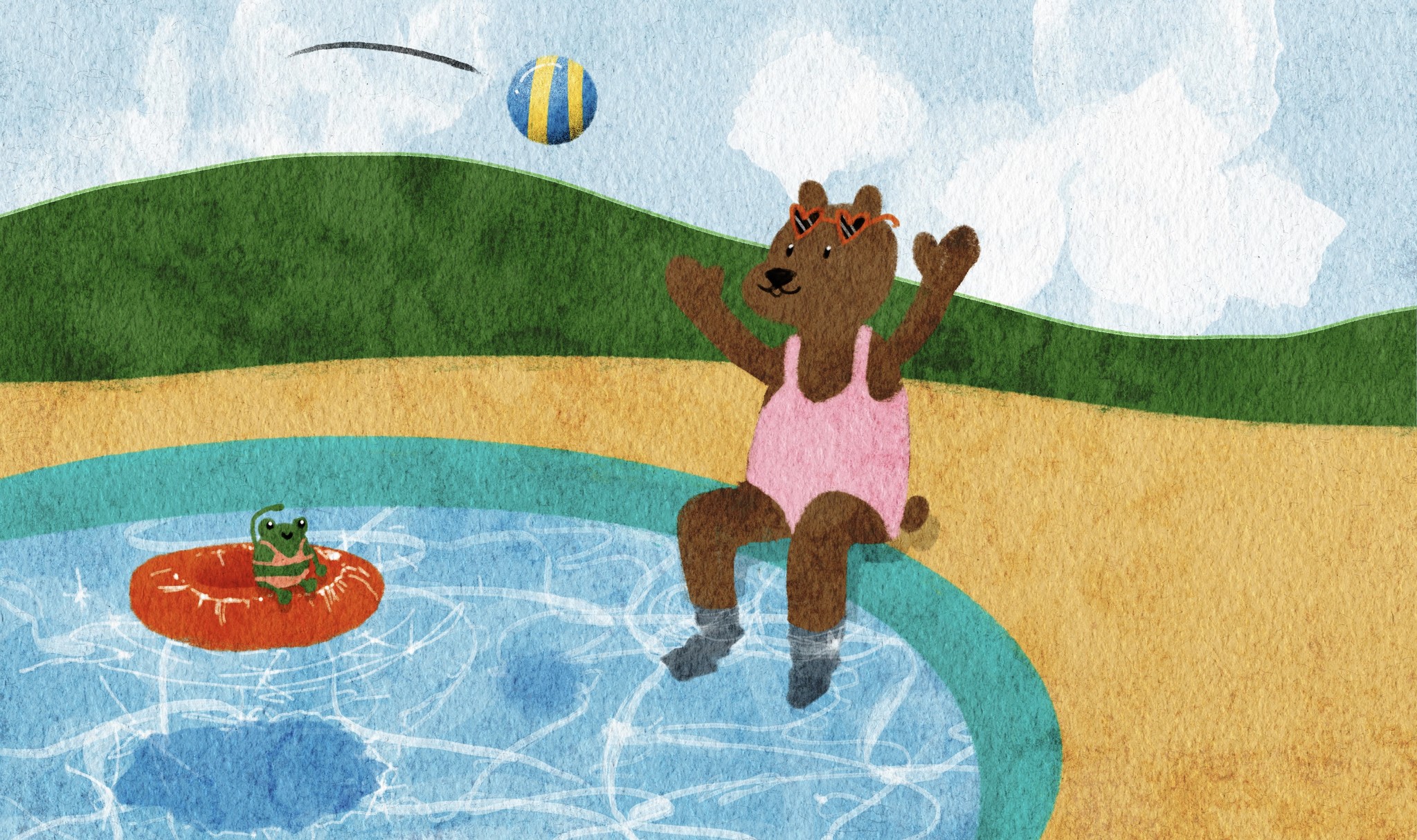 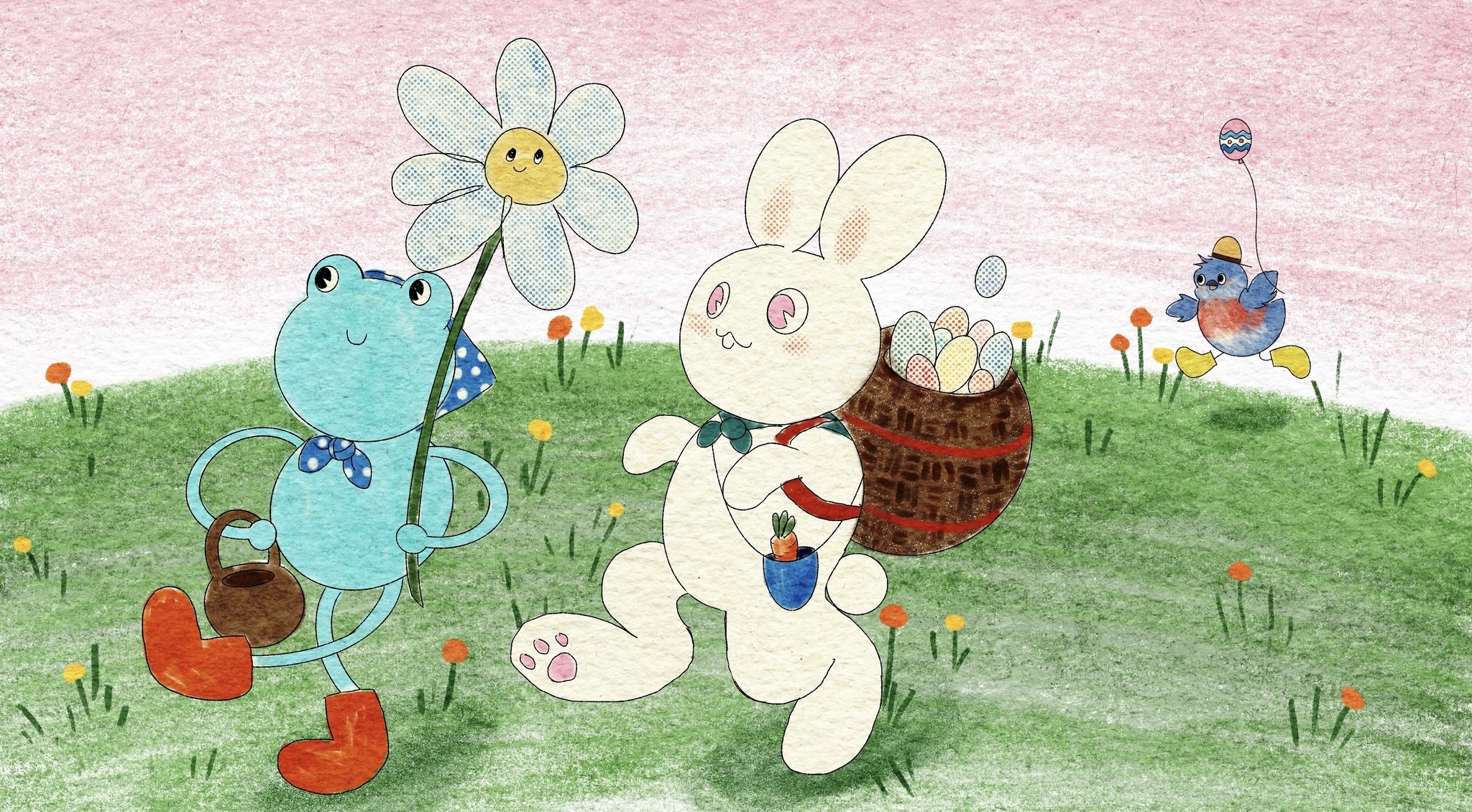