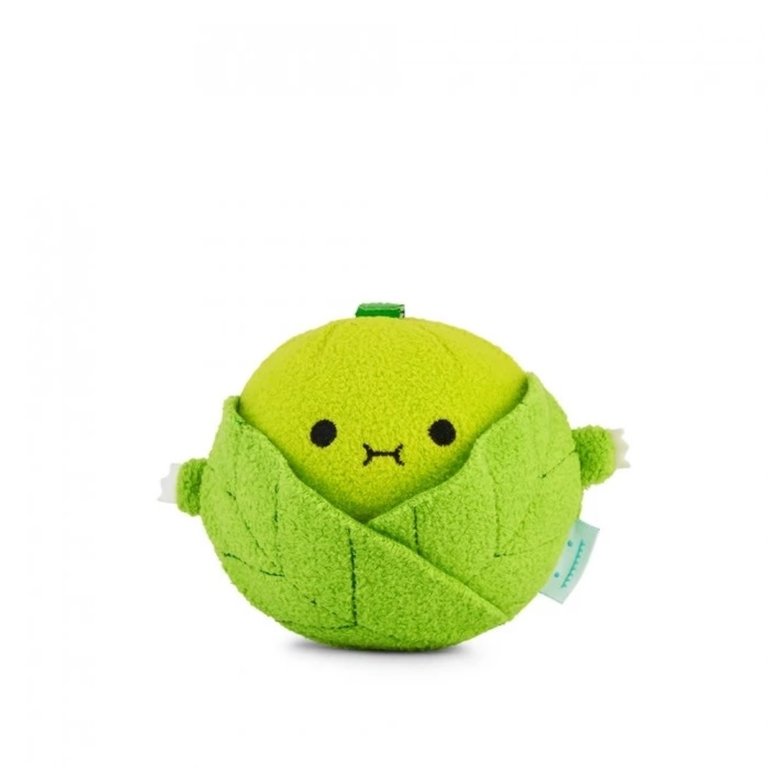 Riceprout is a plucky little sprout who eats Christmas dinner everyday - What a dream come true! No more arguments around the table, this sprout you're sure to love! Riceprout has a super soft green body wrapped in embroidered green leaves, and who can resist that sweet embroidered face?