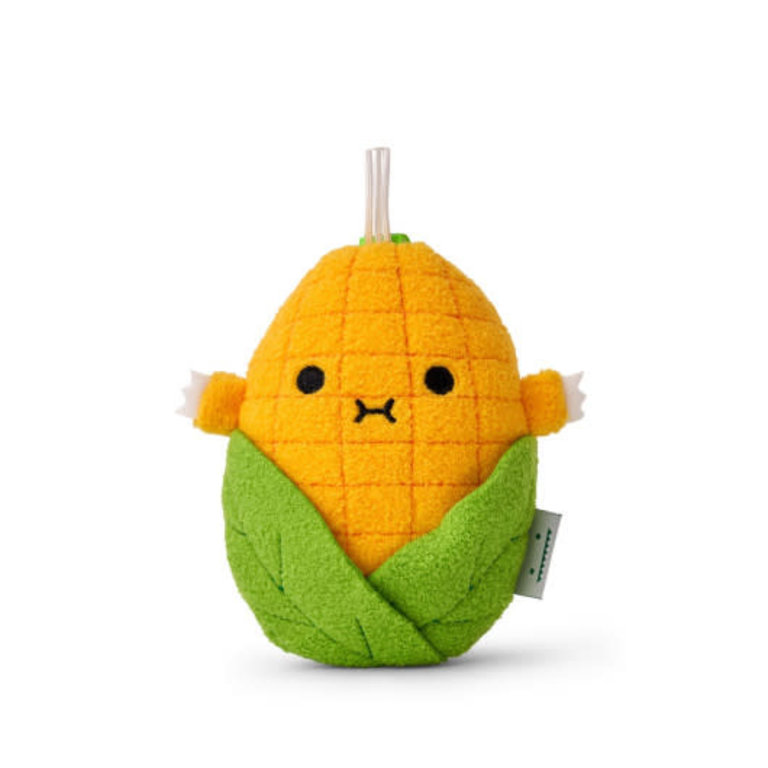 Atten…HUT! Ricekernel is Ricetown’s military colonel. Small but mighty, this feisty cob is all about press ups and toughening up. Ricekernel has an embroidered yellow body, green felt leaves to keep them warm on cold nights and the cutest embroidered face. Ricekernel also has a handy velcro strap and key ring loop to hang wherever you please. This feisty but sweet corn is perfect for any adventure.