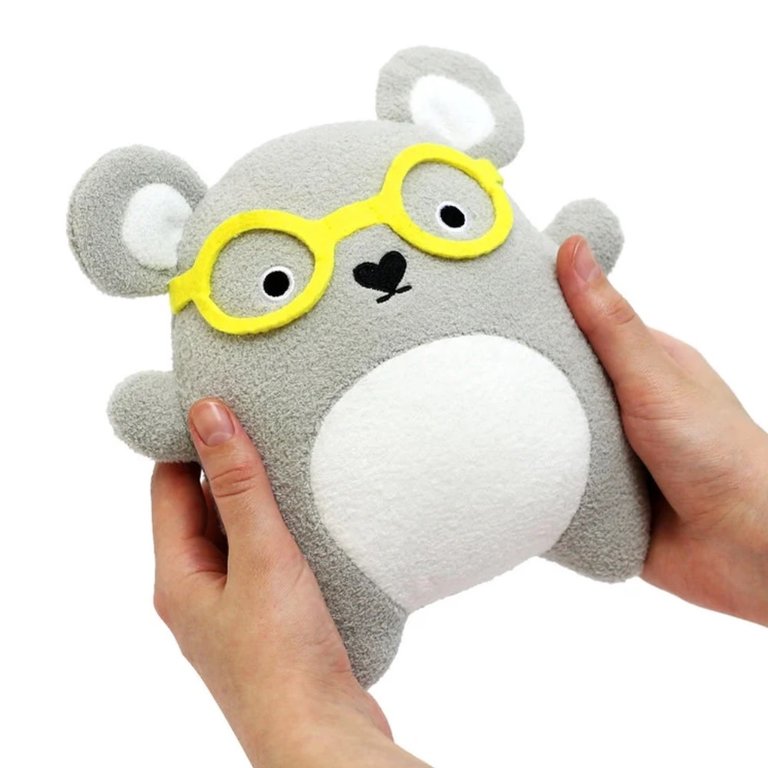 Ricehawking is a scientist from Ricetown Centre who can solve just about any math problems! This clever mouse has a light grey body, yellow felt spectacles and an embroidered face. Ricehawking is the perfect pal to help with homework!